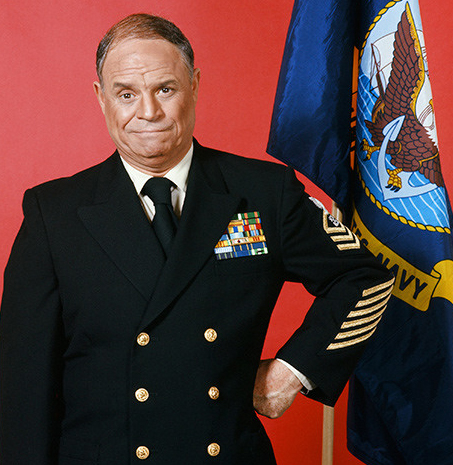 Don Rickles (May 8, 1926 – April 6, 2017) was well-known in many circles as one of the most respected talents in entertainment.  His quick wit and snappy comebacks made him a favorite at celebrity roasts and stage shows.   Rickles got his start doing stand-up comedy before landing roles in movies and television shows. 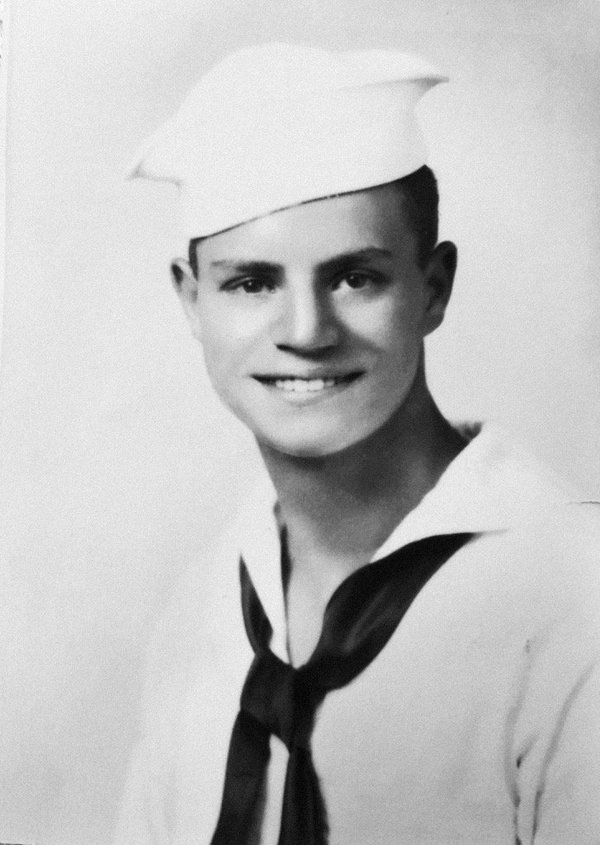 
While Don Rickles is best-known as an incredible comedian, star of television and the big screen, celebrity roasts and late-night talk shows and–let us not forget–Mr. Potato Head (Toy Story I and II)…  did you know he also proudly served in the United States Navy during WWII from 1941 to 1946.  Rickles enlisted in the United States Navy after high school. He served aboard the USS Cyrene (a torpedo boat tender) in the Pacific.

Don Rickles is another on a long list of Famous Veterans who are unique in the fact that they all wore a military uniform at one time or another in their lives!

Don Rickles passed away on April 6, 2017 at the age of 90 from kidney failure.  RIP, sir!  And thank you for your humor and especially your service to our great country!