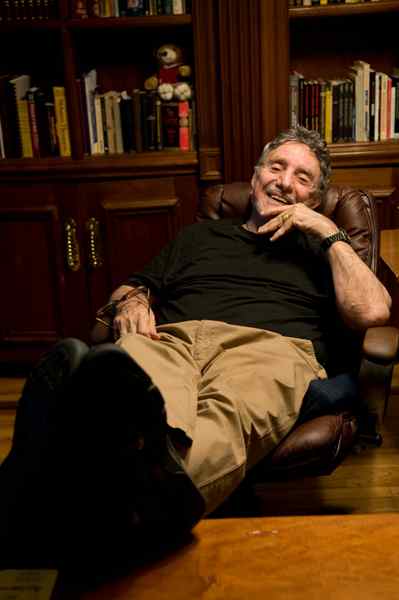 William Peter Blatty  is best known for his novel: The Exorcist (1971)

While William Peter Blatty is well-known for The Exorcist… did you know he also proudly served in the United States Air Force (Psychological Warfare Division) from 1951 to 1954?

Blatty is another in another in a long list of Famous Veterans who are unique in the fact that they all wore a military uniform at one time or another in their lives!